KRAMA: from chaos into order 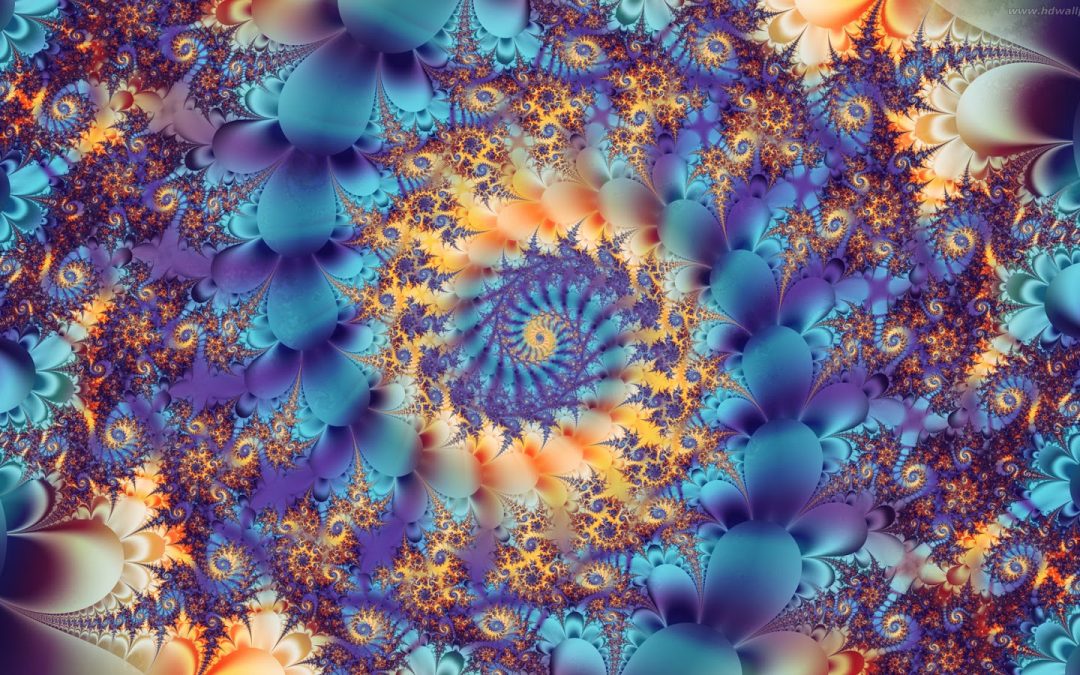 Contemplating the energy that brings this new lunar cycle in Virgo, there is a word that is reverberating in my mind.

Krama is a Sanskrit term that gets translated as order. Also as sequence. Something that is done step by step.

In Tantric texts, krama is the power that Consciousness uses to manifest from the apparent chaos into a relative order of the manifested Universe.

Everything in the Universe happens in a sequence. From the development of a foetus in the uterus, to the blooming of a plant, the succession of day and night, to the protein synthesis inside your cells following, step by step, the instructions encoded in your DNA.

Krama is the process that, step by step, takes us from point A to point B, from the creative impulso to the completion of manifestation.

Every creative process mimics the manifestation oft he Universe described but the Tantrikas.  Think about the creation of a text. At first there is nothingness. Or, we could say, the undifferentiated totality. Suddenly flashes of concepts appear that become ideas and thoughts. These start to get entangled among them with certain coherence creating arguments that become, for example, this blog.

It is interesting to appreciate how the rest of the infinite information/matter/energy (as you would like to call it) starts to dissolve as insignificant at that moment, in the same way the pieces of granite disappear  as the artist creates an sculpture.

This is another Virgo trait: discernment that creates order and organisation, that gives priority to certain information over the rest, that decides what it stays and what it goes, that design the most effective sequence.

Virgo energy is sometimes thought of as boring or uninteresting but nothing further from the truth. Look, for instance,  the beauty of a fractal.  A clear consequence of order and sequentiality. 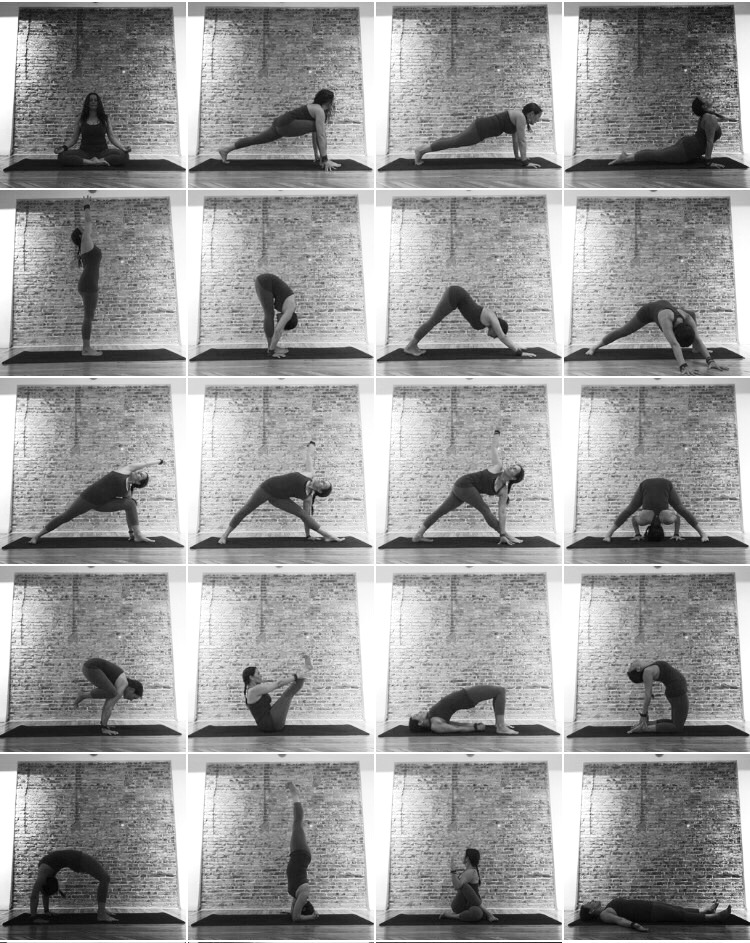 It is really easy to take this concepts to the field of yoga through the meaning of sadhana.

Sadhana is a sucesión and repetition of sequences that you practice day after day.  I am not thinking only in asana sequences but in the sacred sequence in any practice that you receive from a wisdom lineage, that has being designed in the best way possible to bring about a particular result.

One of my teachers, Paul Muller-Ortega, says that  “Yoga is not about faith. It is all about practice. When you feel the results of the practice nobody needs to convince you of anything. You just know”

Virgo is the energy of routine and repetition, of the mundane daily acts. Those that can be the most sacred actions.

Yes, I see this sign of the Zodiac, as a sing of the sacred. I will explain it through the meaning of something I love: ritual.

What is a ritual but a set of sequences of mundane actions orchestrated with precision that turn into sacred just for belonging to that particular sequence?

All this energies and concepts are fundamental in my life and my teaching and there are always present in my courses.

In this lunar cycle I invite you to contemplate: